2020 was another record-breaking year for Pittsburgh robotics companies! Even through the pivots required by COVID-19, our robotics ecosystem continued to make headlines, launch impactful products, and find creative solutions. This past year proved once again that whether you’re interested in robotic solutions that feed the world (agriculture), drive hands-free (autonomous vehicles), innovate retails (logistics), or explore the moon (aerospace), you’ll find world-changing solutions being catalyzed right here in Pittsburgh.

Below are a few of our favorite moments from the year.

When COVID-19 hit, Pittsburgh robotics companies jumped into action. Though the solutions varied from autonomous disinfection processes to low-cost ventilators, there was a common theme in Pittsburgh’s response to COVID-19: collaboration. Read the full story here.

“Basically I made a bunch of calls to a bunch of people saying this could be a huge waste of time, but would you be willing to contribute time right now to try to come up with a solution on how do you make a million ventilators in a month? I think it is kind of a Pittsburgh thing – maybe other cities think like this too – but within a day, I got half a dozen people willing to contribute and chime in, and a laundry list of other people who wanted to help.” – Mike Formica, the president of Pittsburgh’s Neya Systems

25th Anniversary of the First Autonomous Roadtrip Across America

Pittsburgh has been dubbed as the birthplace of autonomous vehicles and this summer marked an important milestone in this history. On July 23, 1995, CMU Research Scientist Dean Pomerleau and Ph.D. student Todd Jochem departed Pittsburgh for a historic journey. Over the course of the next nine days, the pair would travel through 10 states and multiple cities in a Navlab 5 vehicle equipped with the RALPH (Rapidly Adapting Lateral Position Handler), which used video images to determine the location of the road ahead and the appropriate direction for the vehicle. Overall, the project was a success – RALPH autonomously drove the vehicle for 2,797 miles, about 98.2% of the total journey. Though it may seem like autonomous vehicles are nascent technology, July marked the 25th anniversary of this journey. Read the full story here.

Pittsburgh in the Headlines

The city of Pittsburgh continues to persevere through COVID-19 and the city received numerous accolades, including:

A Few More of our Favorite Stories from 2020 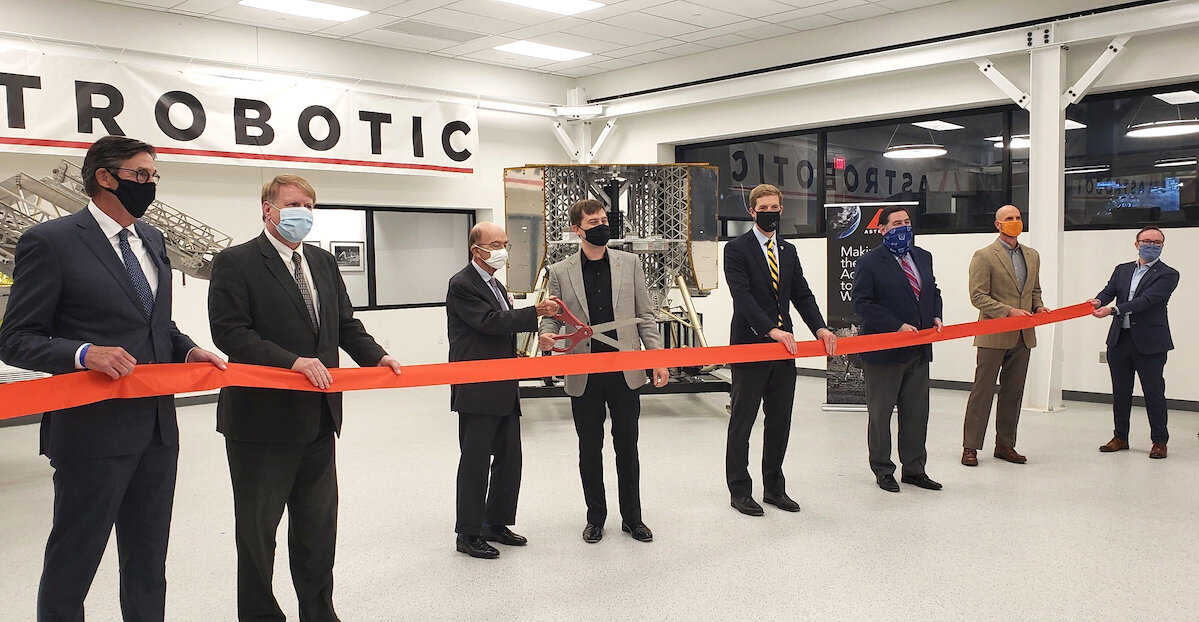 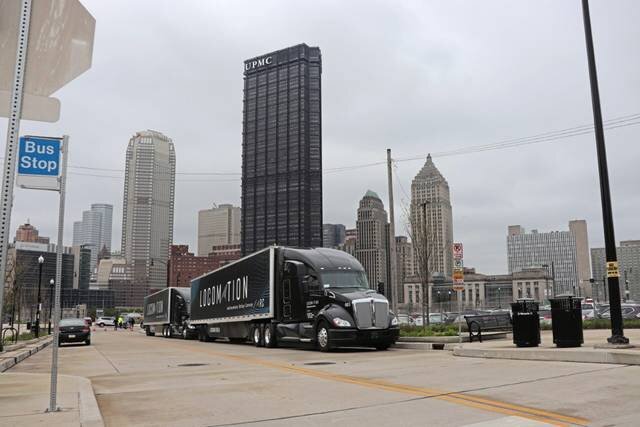 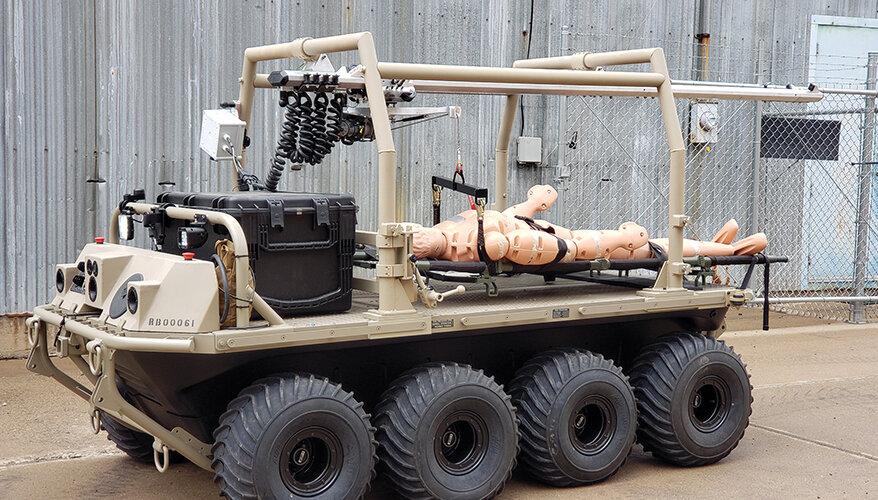 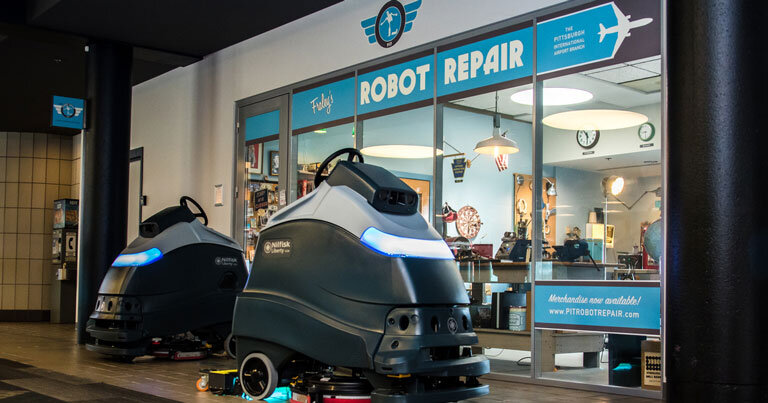 The Pittsburgh International Airport teamed up with Carnegie Robotics to become the first US airport to deploy ultraviolet cleaning robots.

For the first time, the U.S. will launch an unmanned lunar rover and operate it on the moon thanks to a partnership between NASA, Astrobotic, and Carnegie Mellon University. The target date is fall 2021. Also in 2020, Astrobotics expanded into a new 47,000 sq. ft. facility.

RE2 Robotics received $1.1M in funding from the U.S. Army to develop a mobile robotic manipulation system that will allow combat medics to remotely assess and extract injured soldiers on the battlefield.

PRN Board Member, Dr. Howie Choset from Carnegie Mellon University, penned an editorial with Science Robotics outlining the need for more investment in robotics research in preparation for future pandemics.

Two of the 10 worldwide finalists for the $5 million AI XPRIZE were from Pittsburgh, with Pittsburgh boasting more finalists than any other city.

On July 9, Select USA hosted a virtual tour of Pittsburgh focused on the region’s AI and robotics scene. Joel Reed, PRN Executive Director, led a discussion on Pittsburgh’s robotics history and what’s attracting companies to the region. Due to the pandemic, this event was held virtually and reached more than 250 attendees from around the world. Watch it here.

Agility Robotics announced the close of a $20 million investment. The investment will enable the company to build robots that can work alongside humans to automate repetitive, physically demanding, or dangerous work safely and scalably, even in spaces that were not built for automation.

Bridging the Pittsburgh Robotics Ecosystem with the World

Throughout the year, we worked to help tell your stories, pitch original stories like our COVID-19 coverage, present at national conferences and trade shows, host virtual events for knowledge-sharing and networking, connect robotics talent with Pittsburgh firms, and more. Thanks to your work and your dedication, the Pittsburgh Robotics Network continued to grow and we look forward to carrying this momentum into 2021. We’re proud to promote the Pittsburgh robotics ecosystem to the world.

If you’re just now learning about the Pittsburgh Robotics Network, now is a great time to get involved. Email info@robopgh.org to learn more about sponsorship opportunities and how you can get involved in building the robotics capital of the world.